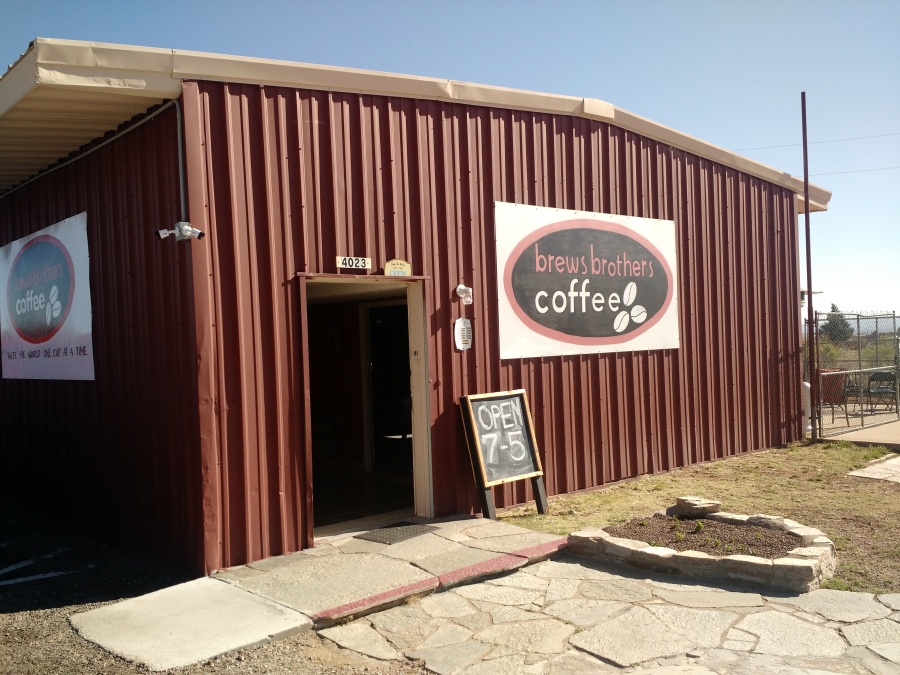 After scoping out the last post a few times some holes made themselves apparent. Hence, this post.

Having taken so many cool photos along the way that I’d like to share there is an album below with a ton of decent to sweet images. 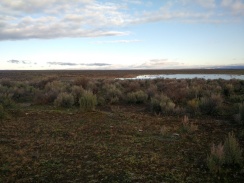 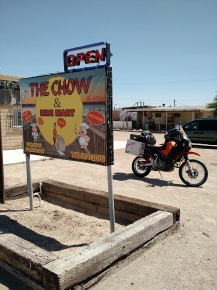 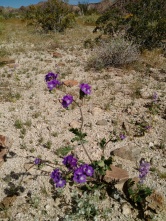 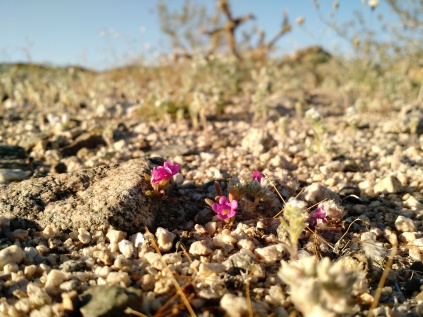 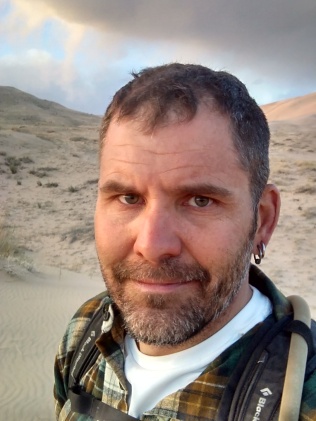 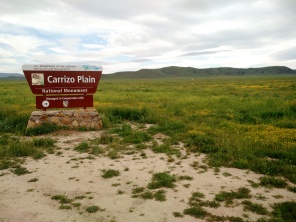 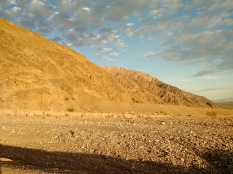 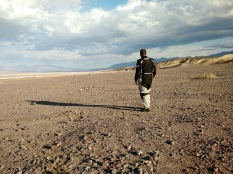 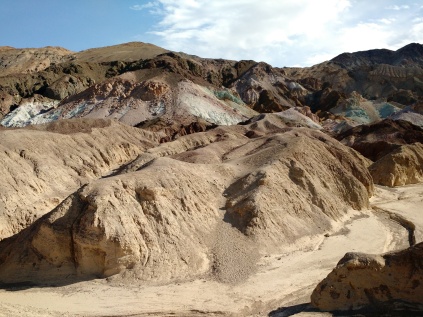 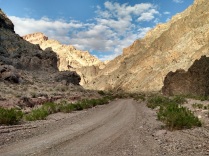 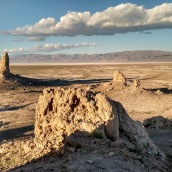 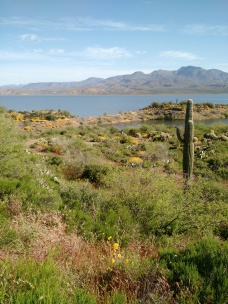 Also, I made hay about the concert in Bisbee I went to, but didn’t put any links up for you to check out the badass musings of Mishka Shubaly. If you’ve ever had your ass kicked by life, you’ll love his songs. And, no Mishka, I’m not doing this because you flipped me shit on Twitter, I want folks to hear this stuff. The duet with Chad Shank at the show was one of the best concert moments I’ve experienced.

Of all the experiences encompassing the trip it was meeting folks along the way that made it special. Folks seem to be very divided and stuck in echo chambers of their own world view, yet feel perfectly qualified to dismiss and disparage others based solely on not being part of their particular bubble.

This is backwards horseshit and utterly unsustainable if we wish to eventually come together as a human community and get some adult shit done. Problems aren’t solved by vilifying complete strangers and shrieking at them.

While I’m sure a good number of the people I met and chatted with have differing political, religious, and social ideals, that didn’t stop us from having excellent conversations.

Nationalism and fascism have been tried before, totalitarianism and communism have been tried before. They all failed quickly and miserably, but not after destroying vast swaths of humanity. Be a fucking adult and try something new, reach out to the ‘other’. Don’t talk, listen. Share your life, not your ideals and make an effort to see how many commonalities you share with random people. You’ll be pleasantly surprised.