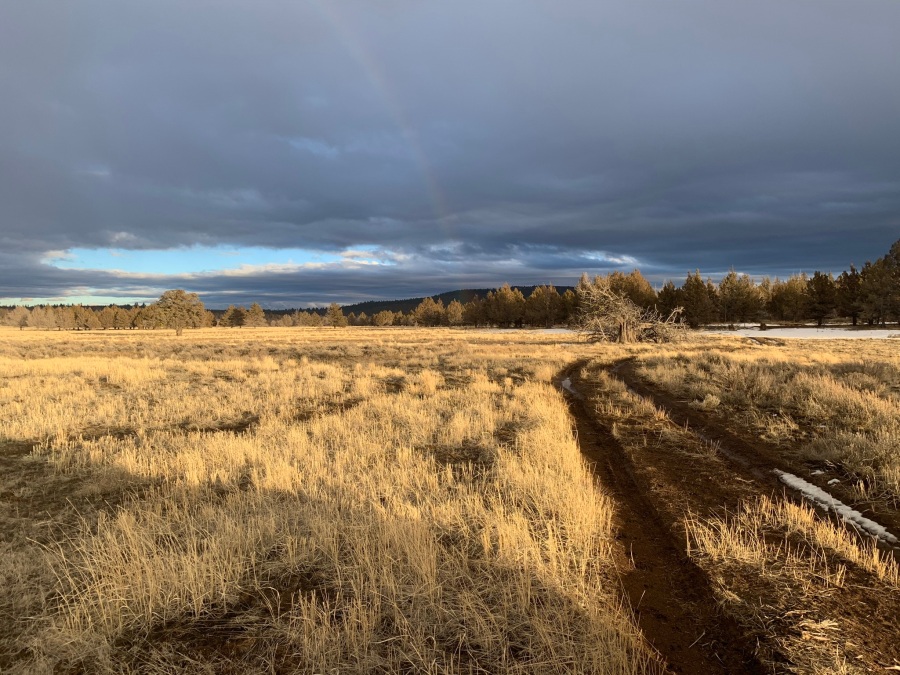 Ever find yourself in the midst of a bunch of overlapping situations that all seem to be rolling in a positive manner and NOT jump in the middle of it and fuck it all up? The past 7 months have been hectic to be sure, yet I’ve managed to roll with all the fun, do my part, and end up sitting pretty. Not that a little a fuck up or 2 hasn’t occurred, but those just add spice to life.

Top of the list is that I got the fuck out of the PDX area, moving to Klamath Falls in July. The spring COVID work craziness proved that it was not necessary to be in the office to get work done and my gig was the only thing keeping me there. Having grown up in KF, it’s been a hoot to see how it is 30+ years later. Thankfully it still has the reputation of a low rent redneck hellhole while, mostly, no longer living up to it. My “want list” for a new place to relocate was Oregon, rural, good outdoor access, big enough to have all the services, and not a place the migrating hordes (mostly from Cali) would want to move. After living in Bend through The Fuckening I didn’t want to live in a place prone to that evil again anytime soon. K Falls fits the bill.

Since the move there have been a couple attempts to buy a house, but the market being psycho makes renting the way to go until the wave of COVID related foreclosures and such pop up in a year or so. High prices for hellholes is not part of my financial plan. Spending a little more on a rental than in Vantucky for 2.5 times the space, however, works just fine. Plus a garage so Taz can sleep snug, dry, and warm after getting flogged every time the sun comes out and the roads are clear.

Attempting to build a social life in the time of COVID had proven to be challenging and the isolation can get rough at times. Thankfully, my favorite coffee shop is a popular spot for cool people so I’m sllllllooooooowwwwwwly building up a little group.

A bonus to this community over the previous is that while there are a lot fewer people, they’re mostly nice, make eye contact and say “Hi” and, if you can believe it, actually engage in a conversation!!!!! Not just shoe/phone gazing islands in the stream eagerly awaiting their next Instagram moment, but people willing to shoot the shit for a spell.

While the social thing is running slowly, adventuring is, mostly, unlimited. It doesn’t hurt that my boss let me ride down to Arizona for a work gig instead of flying this fall. Did a quick swing through the Black Rock desert and despite Burning Man not happening, plenty entertaining little camps were free soloing it.

The Modoc NF, right across the border in Cali, is vast, varied, and outside a few high impact areas, mostly empty. Having easy access to the Lave Beds again is nice, tons of wild geology and caves all over the place.

With some time under my belt I can say this move was a top notch idea. The social isolation is the biggest bummer, but it’ll happen in time. The 300+ days of sun, generally chill attitude of the populace, and vast array of exploratory opportunities are hard to beat.